Celebrities
Set partners who hated each other in real life

To depict the best friends or lovers in the frame, and to hate each other in real life – it should be difficult

Fans of the series “Game of Thrones” probably noticed that there are two heroes in the plot - Bronn (Jerome Flynn) and Cersei (Lena Headey), who never appear in the frame together. It is under these conditions that the actors performing these roles agreed to star in the film. It was indicated even in their contracts. The reason for Jerome and Lena is simple. A few years ago, celebrities were in a couple, and then quarreled and became enemies. 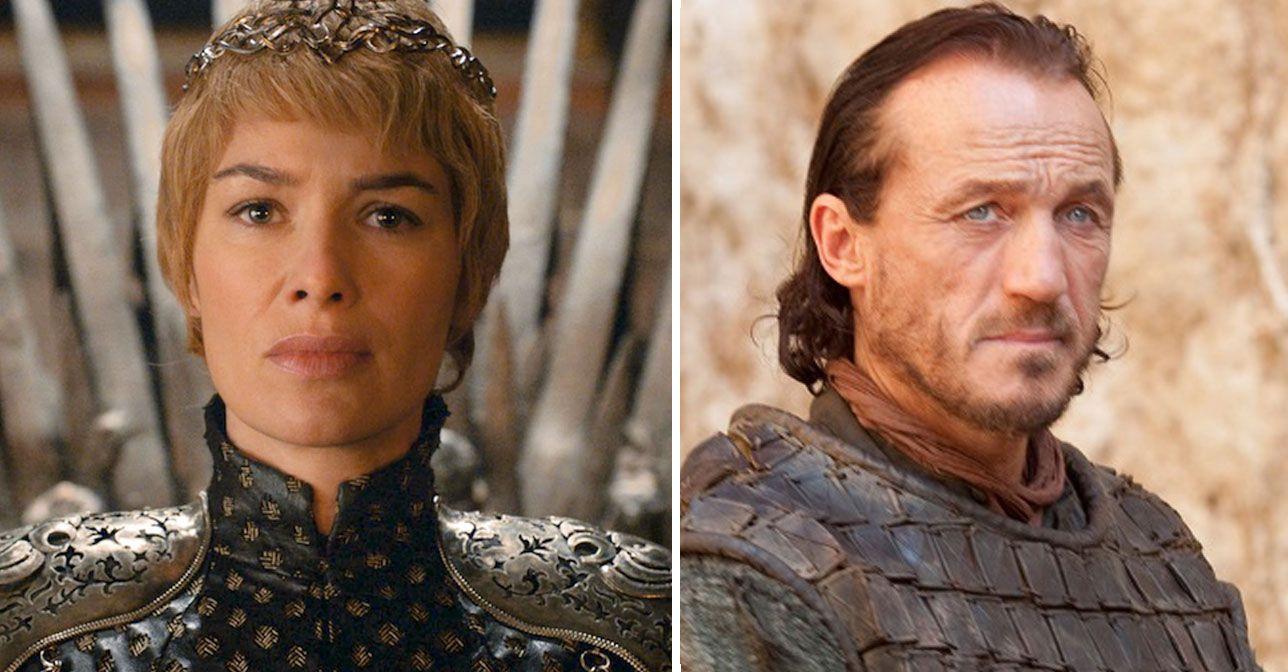 Sarah Jessica Parker and Kim Cattrall, “Sex and the City”

The feud between Sarah Jessica Parker and Kim Cattrall on the set of the famous series didn’t arise from scratch. And not immediately. It all started after the end of the second season, when Parker, in the wake of popularity, demanded an increase in the fee ($ 3.2 million for the series) and became the executive producer of the project. Her colleagues did not like it. Especially Cattrall, demanding equal rights for all participants in the picture. But her words were not considered. As a result, the atmosphere to the end of the series heated up to the limit and the performer of the role of Samantha even refused to work on the film. Fortunately, the creators of the picture managed to find a compromise and negotiate with Kim. 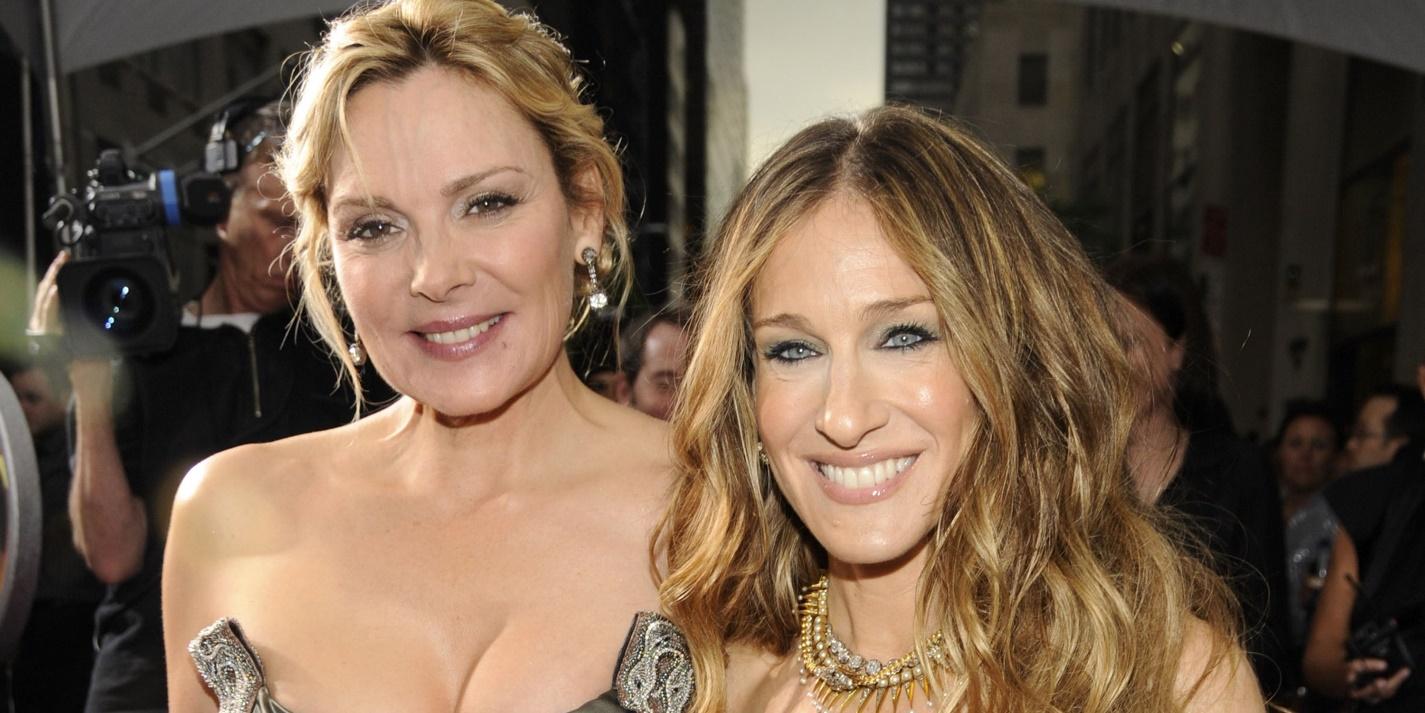 Vivien Leigh and Clark Gable, “Gone With the Wind”

The shooting of "Gone With the Wind " was not really easy. Not the last role in this production hell was played by leading actors who were from different leagues. Gable was the producer's first choice for the responsible role of Rhett Butler, while Scarlett O’Hara had to choose from a thousand and a half pretenders. Correspondingly, the relations on the site also lined up; Gable didn’t want to see Lee, and she replied to the snob the same way. Fortunately, internal hostility has never caused a conflict, both turned out to be professionals and put all their emotions into the game. 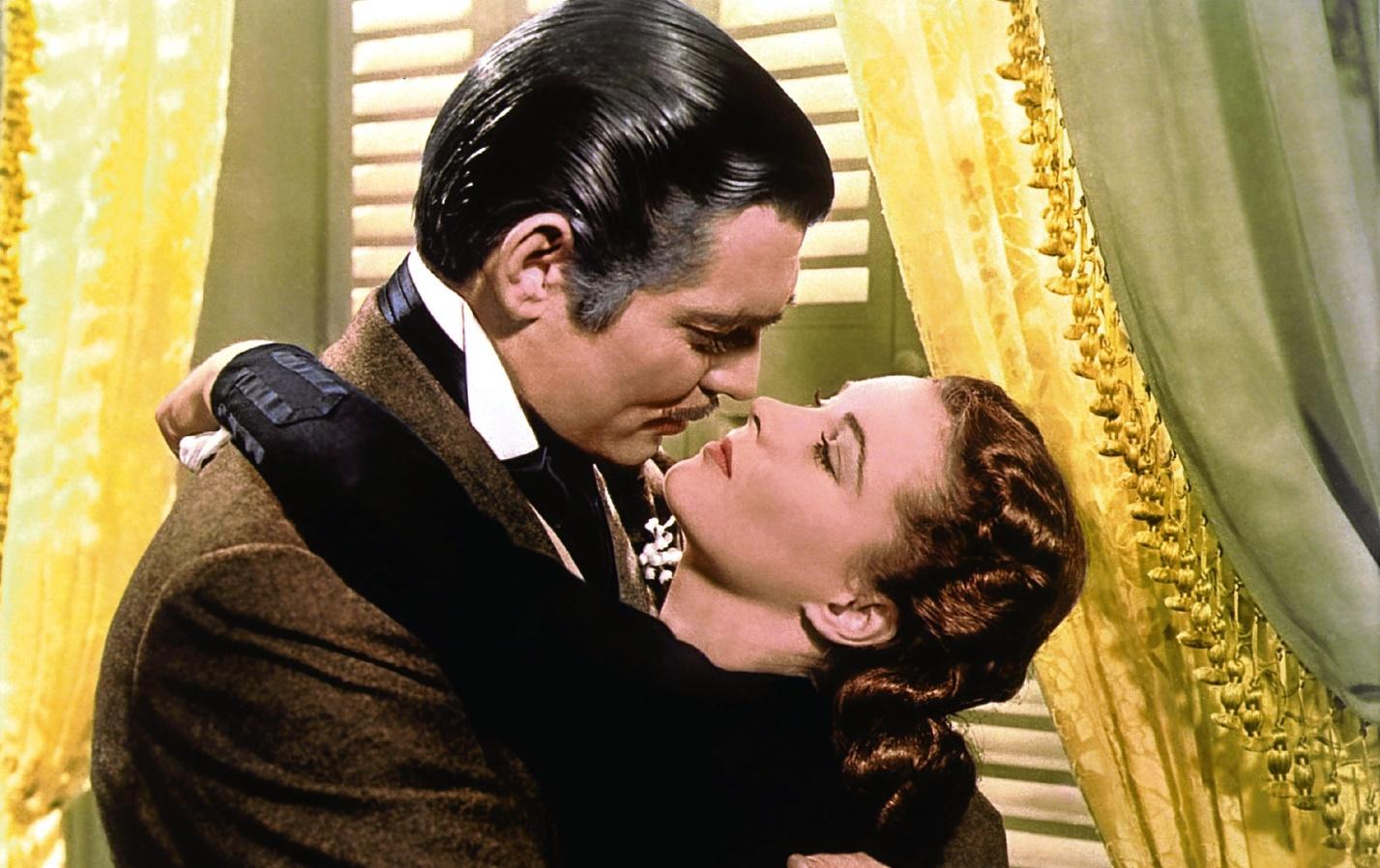 Teri Hatcher played a modest and simple Susan in the series, but in fact, she was the complete opposite of her image, as her colleagues said. She was always saying whatever comes to her mind. This annoyed Marcia Cross, who played her friend Bree Van de Kamp. In general, the atmosphere during the filming was not at all joyful: the actresses often broke with each other and were not shy about expressions. On one of the interviews, they asked not to ask them questions about how they worked on the series. Only once, Hatcher said: "I will never reveal the whole truth about our difficult stay together, but I wish all the participants of the show only good." 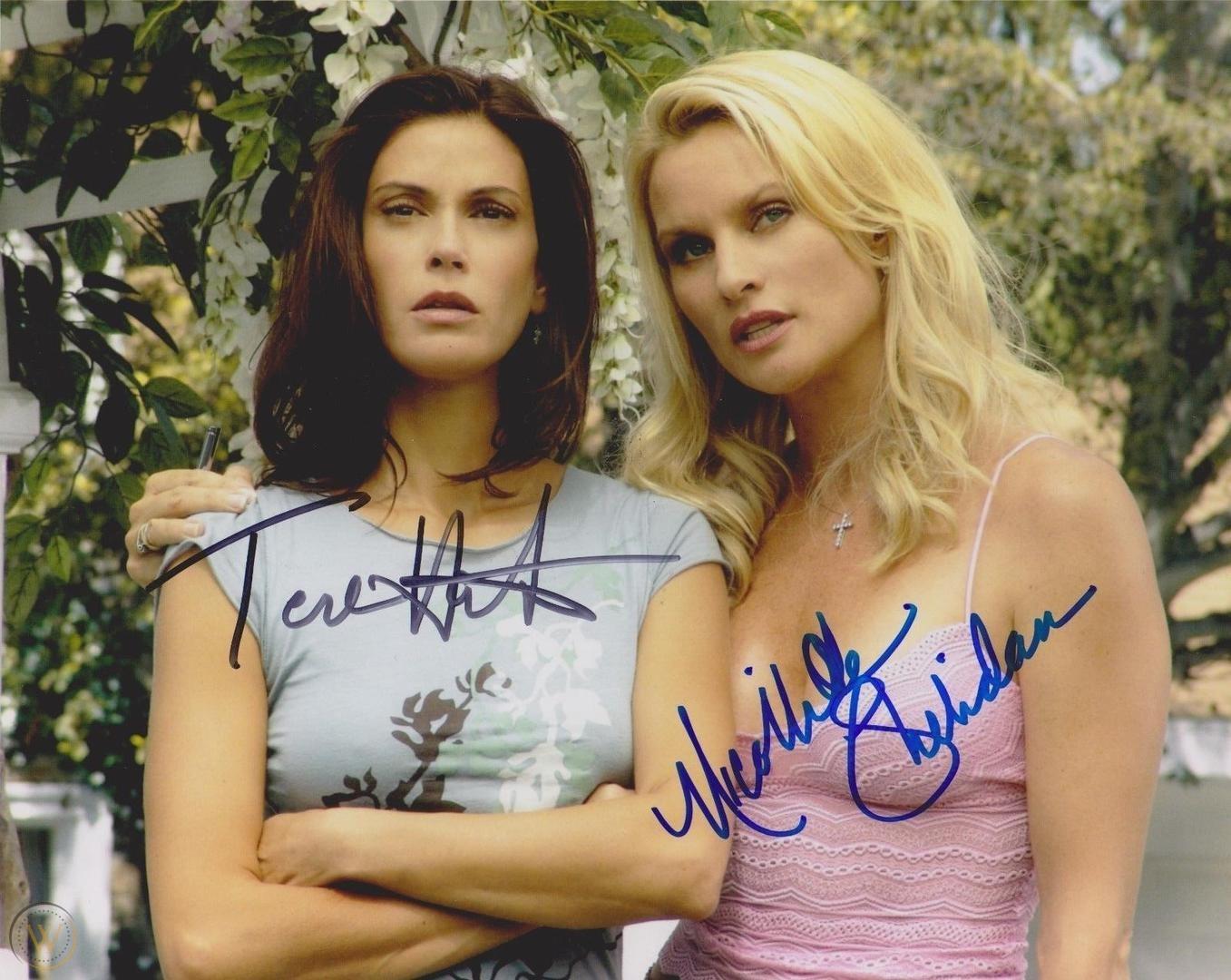 Angelina Jolie and Johnny Depp played a loving couple, but after the film was released on the screen, they confessed that they had difficulty tolerating each other. As it was then possible to find out, the conflict of the stars was rather personal. Jolie thought Depp was boring, and Depp – that Jolie was arrogant. But if Angie didn’t pay attention to Johnny, he didn’t hide his feelings: he called her with irony: “Diva” 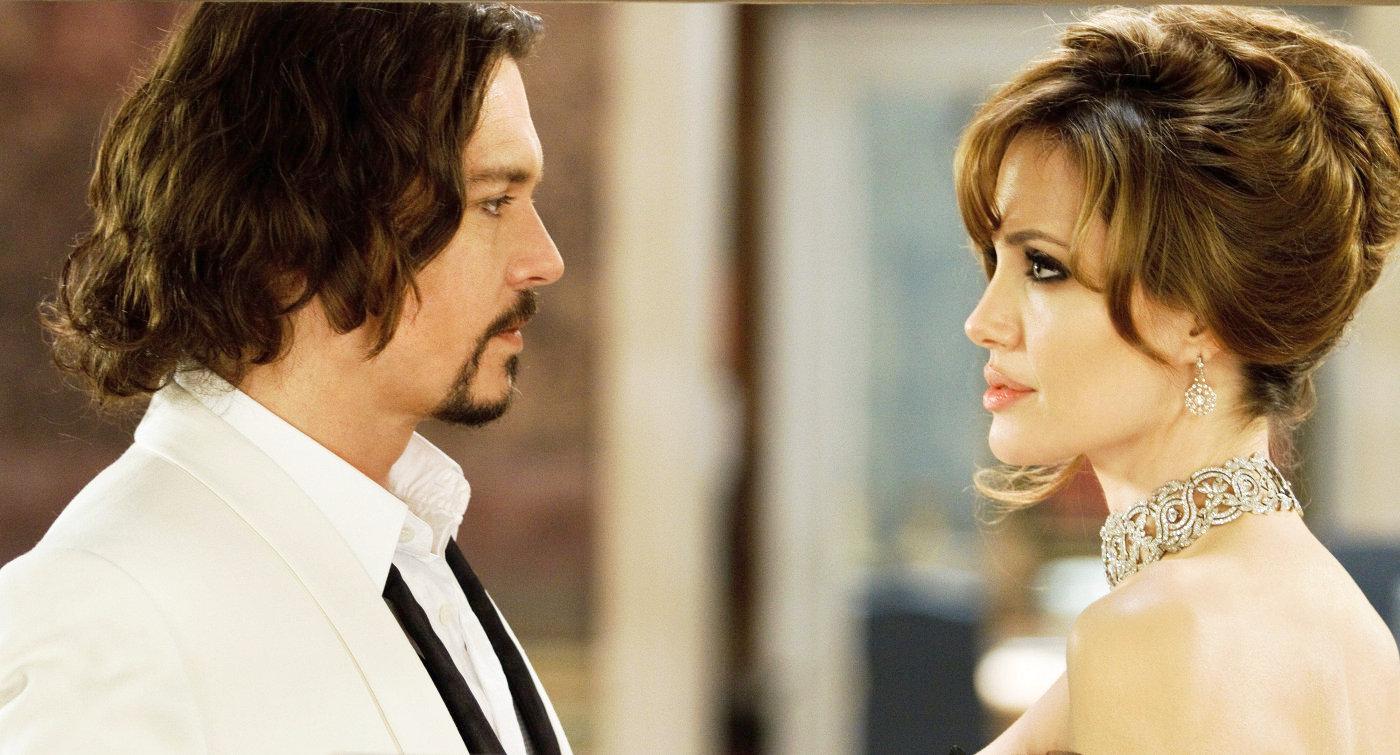 Fans of the “Dirty Dancing” movie could not even imagine that Patrick Swayze and Jennifer Gray counted the days when their joint work would end. The actors, as reported by their entourage, did not get along. Patrick, trying to help aspiring actress Jennifer, gave her advice. She was too proud to take the words of a colleague seriously and even more so to fulfill the recommendations. Fortunately, both later admitted their mistakes and made up. Moreover, after the premiere of the tape, they praised each other in all the interviews. 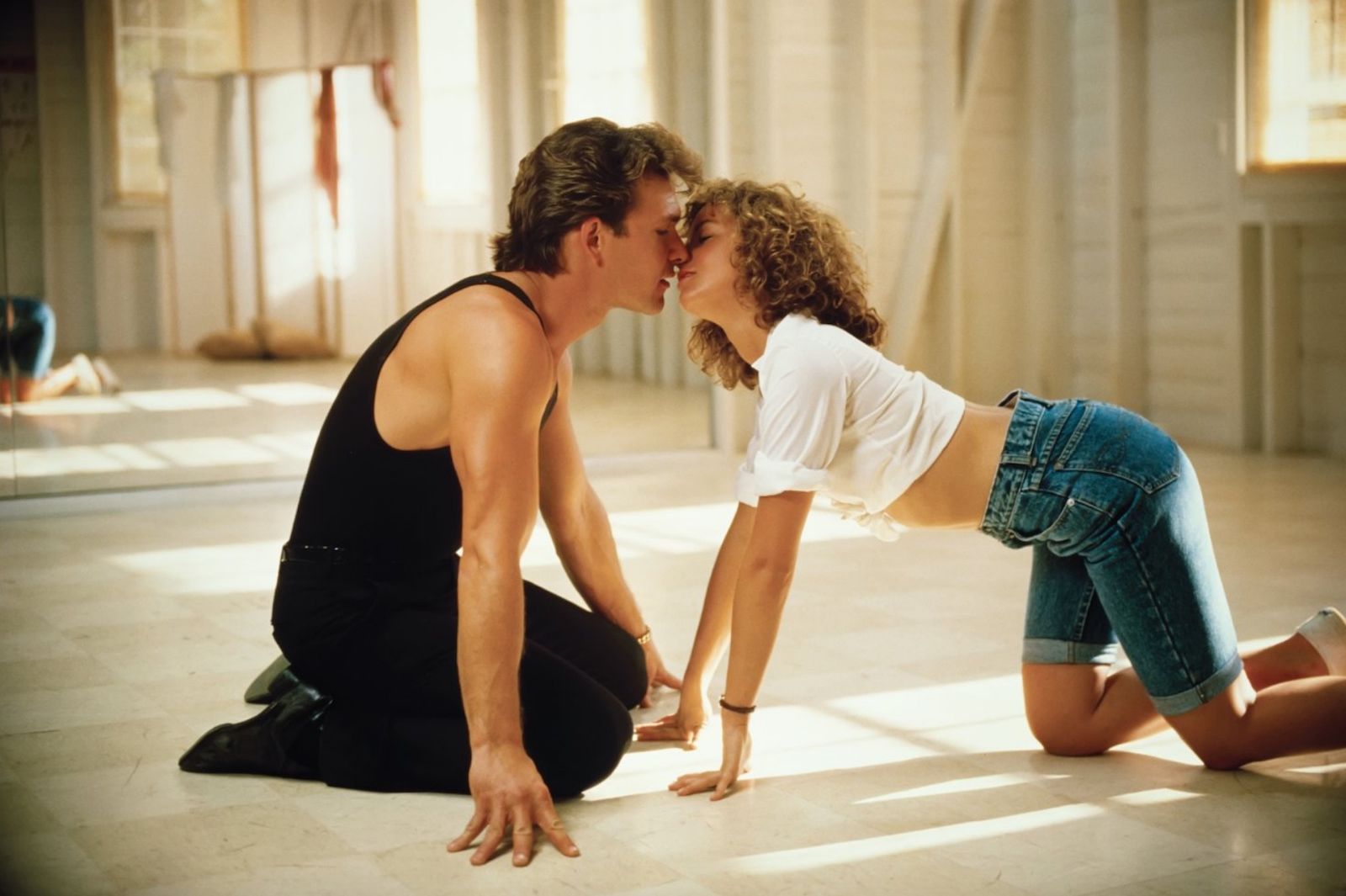 Gillian Anderson and David Duchovny attributed the novel, but in fact the actors are not exactly in conflict, but not friends. And they had the reason for that. Anderson was not satisfied that Duchovny was the main one in this project, and he was paid several times more. Whether this injustice has been eliminated by the end of filming, we do not know. It is only known that while working on the project, Gillian and David still found the strength to treat each other with respect.

The film crew literally had to force the main characters of “50 shades of gray” to depict at least some feelings. Jamie had a terribly jealous wife, and Dakota was shackled and terribly shy. Perhaps that is why the film itself did not turn out as successful as its creators had originally stated. The audience did not see the real passion there. 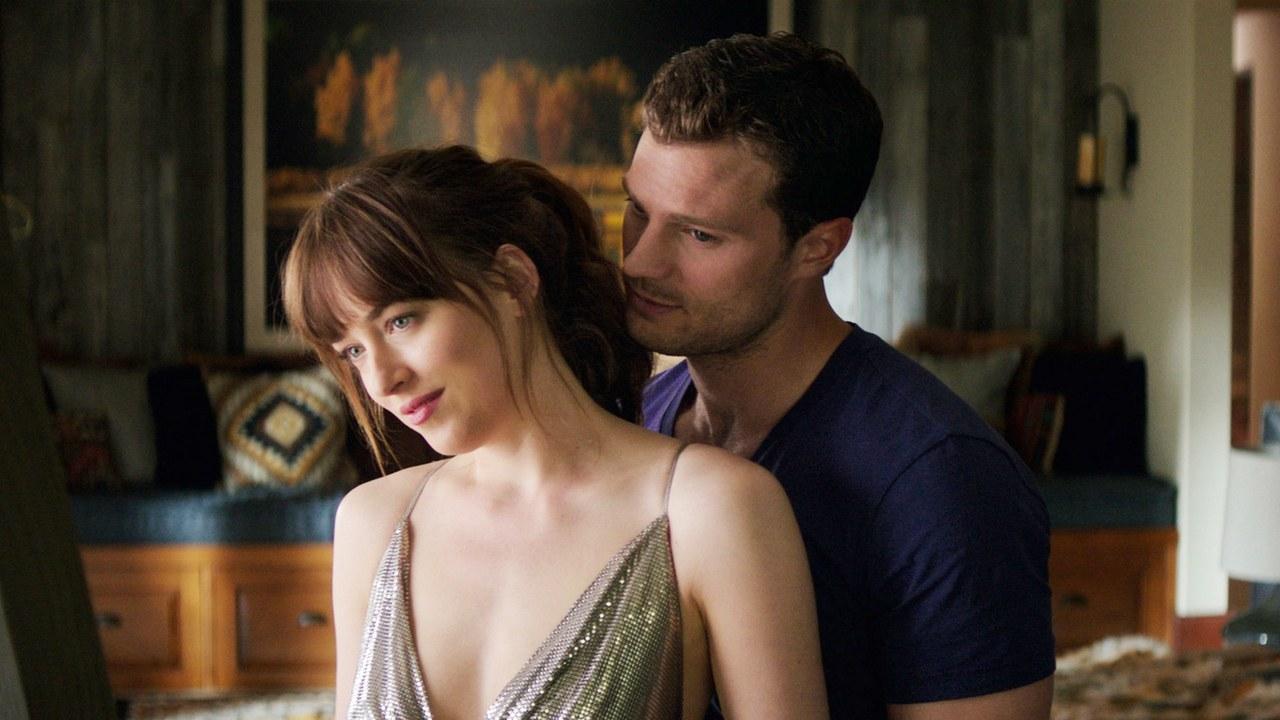 Neither Hardy, nor LaBeouf cannot be called “goodies” - Tom likes to speak foul language in public, while Shia, has recently shocked the public with his visual performances and refusals to communicate with the press. What is the risk of meeting these two people on the set? Of course, a bright conflict, the scene of which was the site of the “Lawless”! The exchange of barbs in the break between the doubles led to a scuffle, and LaBeouf honestly admits that he was the first to raise his fists. 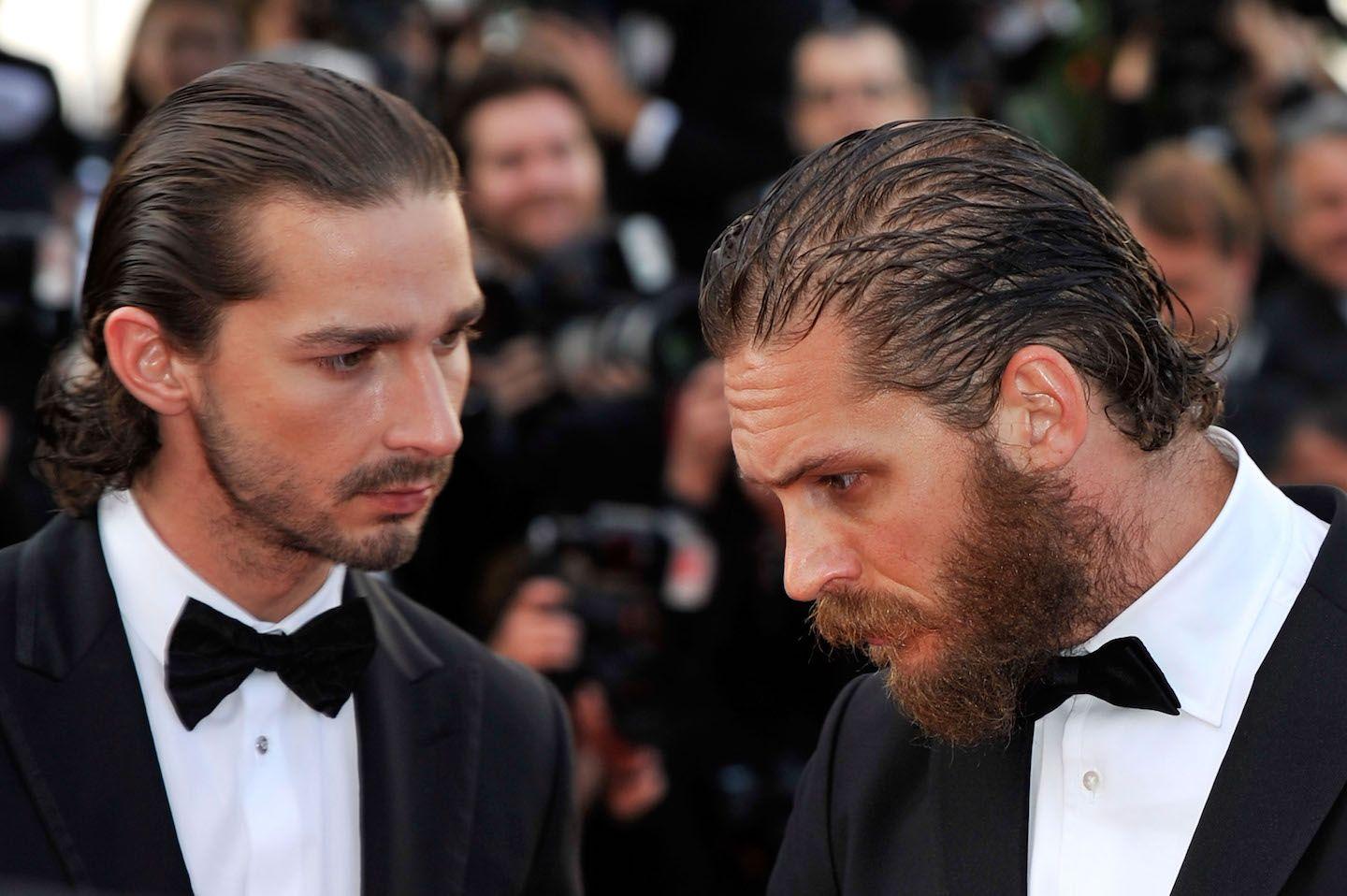 In the 18th episode of "Bond," a real war broke out on the set. Pierce strongly disliked partner because she was constantly late for shooting in the morning. But then it turned out that the actress was pregnant and suffered from wild toxemia. Pierce later apologized for his irritability. 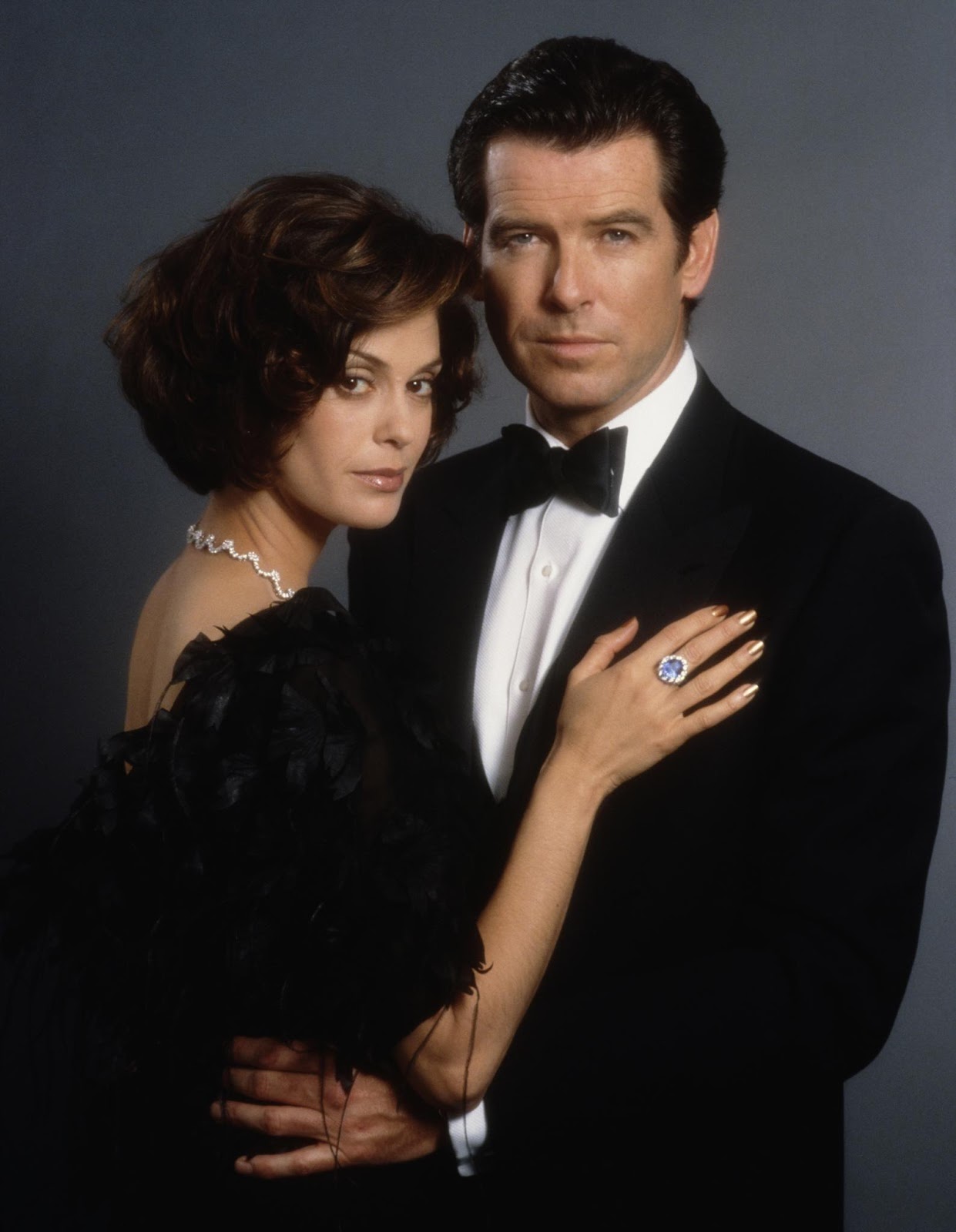 Mickey Rourke and Kim Basinger, the sexiest cinema couple of the late 80s, didn’t even hide their dislike for each other during the filming of “9½ Weeks”. Basinger frankly did not like this role, which she agreed only for the sake of earning - the actress’s career then went into decline. And despite the seething passion in the frame, beyond its limits, she could not bear her partner: “Kissing with Rourke is the same as licking an ashtray!”. In response, Rourke called Kim cold and insensible, and the director of the film encouraged all these feuds and even provoked the actors to put their emotions on the stage. The result justified a similar tactic: after the film was released, no one doubted that Basinger and Rourke had a novel. Even the husband of actress Alec Baldwin was subsequently always jealous of her former boyfriend in the picture. 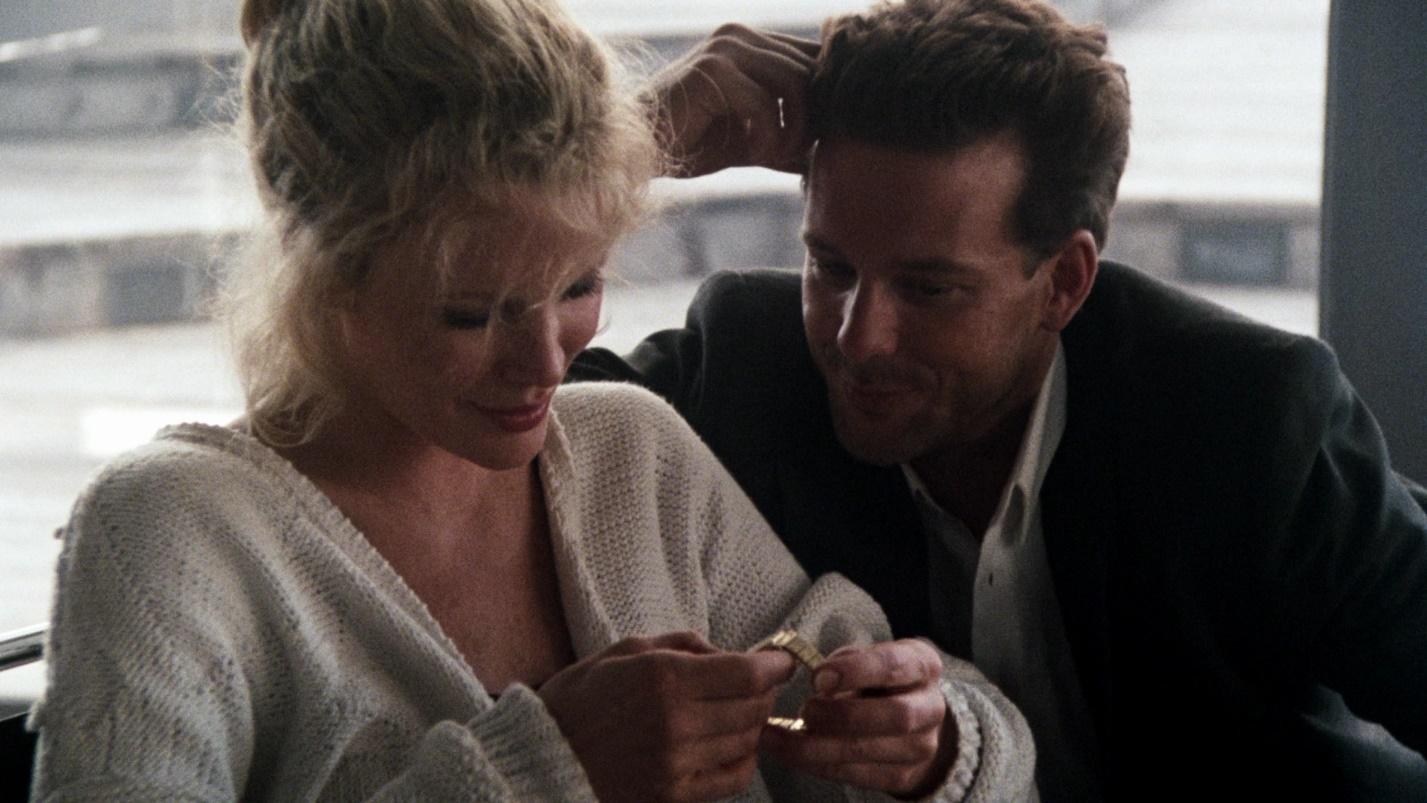