The first mention of the Eastern horoscope were four thousand years ago. Chinese or Eastern horoscope by year of birth will help to understand your individuality and to know yourself, revealing in yourself previously unknown talents and opportunities. As Chinese wisdom says, “A person who has known himself can control his Destiny on his own, attracting good luck, success and well-being into his life.” According to the ancient oriental legend, which tells that the Buddha, leaving this world, called for the farewell of all animals.

Of all the invited animals, only twelve came, in gratitude he gave each of them a year of rule on Earth, making a full cycle of twelve years. Since that time, the animals "come" to people in strict sequence, watching their fates. Each representative of the year gives people who were born in their year certain talents and talents. The signs of the Eastern calendar are always depicted in a circle, where all animals are located in a certain order opposite each other. It is believed that the opposite signs are opposites, they are not compatible with each other. 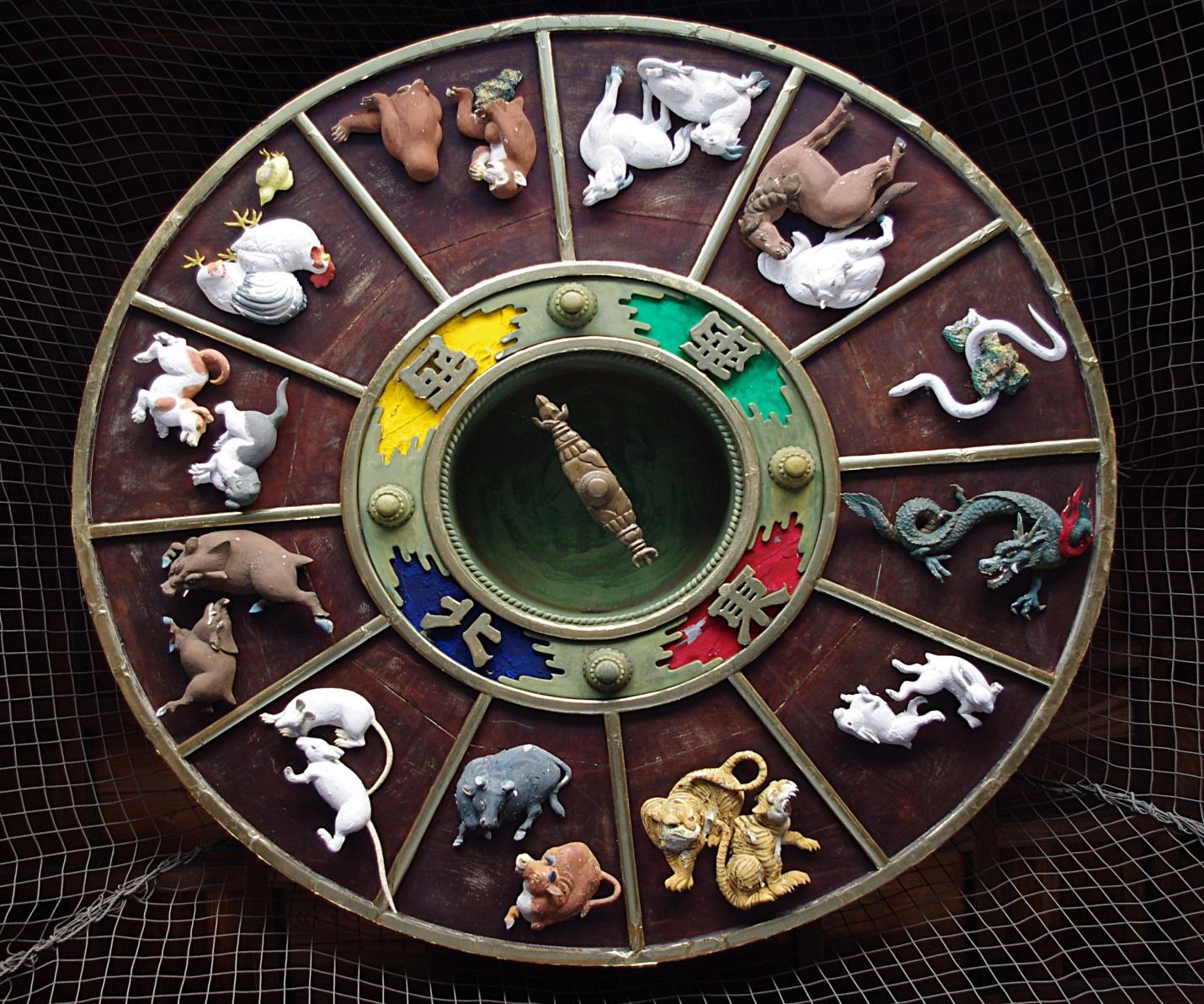 Chinese astrologers divide all the signs of the zodiac into four groups (triads), they believe that people who were born in one triad can easily find a common language between themselves. According to many observations, it was noted that partnerships and marriages concluded between representatives of one group are the most successful.

Table of dependence of the year of birth and zodiac sign.

Elements of the signs of the zodiac in the Chinese horoscope

Each sign of the Eastern horoscope is characterized not only by an animal that corresponds to a year, but also by one of the five elements - Water, Metal, Fire, Tree, Earth. Chinese philosophy believes that each of these elements is under the control of its planet: Water - Mercury, Metal - Venus, Fire - Mars, Tree - Jupiter, Earth - Saturn. 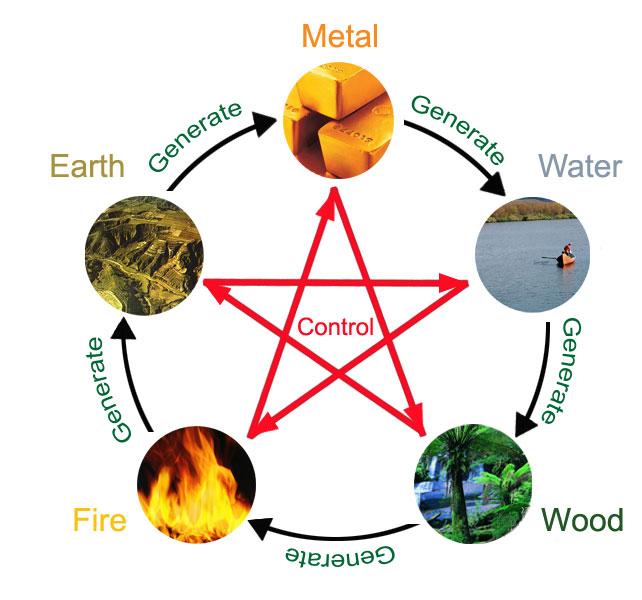 Element of Water.  Gentleness, generosity, insight, understanding, sympathy, mood swings, depression, frivolity. The infallible intuition, calm - the distinctive features of this element. Representatives of this element tend to have big hands, wavy hair, full lips, you should pay attention to your weight, obesity can lead to infertility. This element governs the kidneys and ears. People who are at the mercy of this element are most often businessmen, artists, poets. The colors of the Water element are dark blue, white, blue, turquoise, and black.

Element Wood. Sociability, resourcefulness, tolerance, forgetfulness, pessimism, compassion, good nature. It is the most elegant, strong, enduring of all elements. Representatives of this element have a very developed imagination. People who are under the influence of the elements of the Tree may have a thin physique, expressive eyes, thin hands. The tree is the most fruitful of elements, the signs that are under its influence always achieve their goals. Representatives of the element Tree feel great in the role of farmers, artists, writers, guides. Element Tree controls the liver and eyes. Elemental colors Tree - brown, green.

The elements of the Earth is peacefulness, practicality, stability, endurance, consistency, isolation, stubbornness, conservatism. People who are under the influence of this element, are able to implement their ideas, have strategic thinking and diligence. People of high moral values ​​and attitudes. Representatives of this element make brilliant architects, designers, businessmen, lawyers. The representatives of the elements of the Earth have bright eyebrows, a flat stomach, a high forehead. The element of the Earth controls the spleen and the mouth. The colors of the earth's elements are yellow, brown, black.

Zodiac fortune prediction by birth year is only one of these methods. So you may only take Chinese zodiac birth sign horoscopes as a general reference.

There are two dates a Chinese zodiac year could be said to start on: